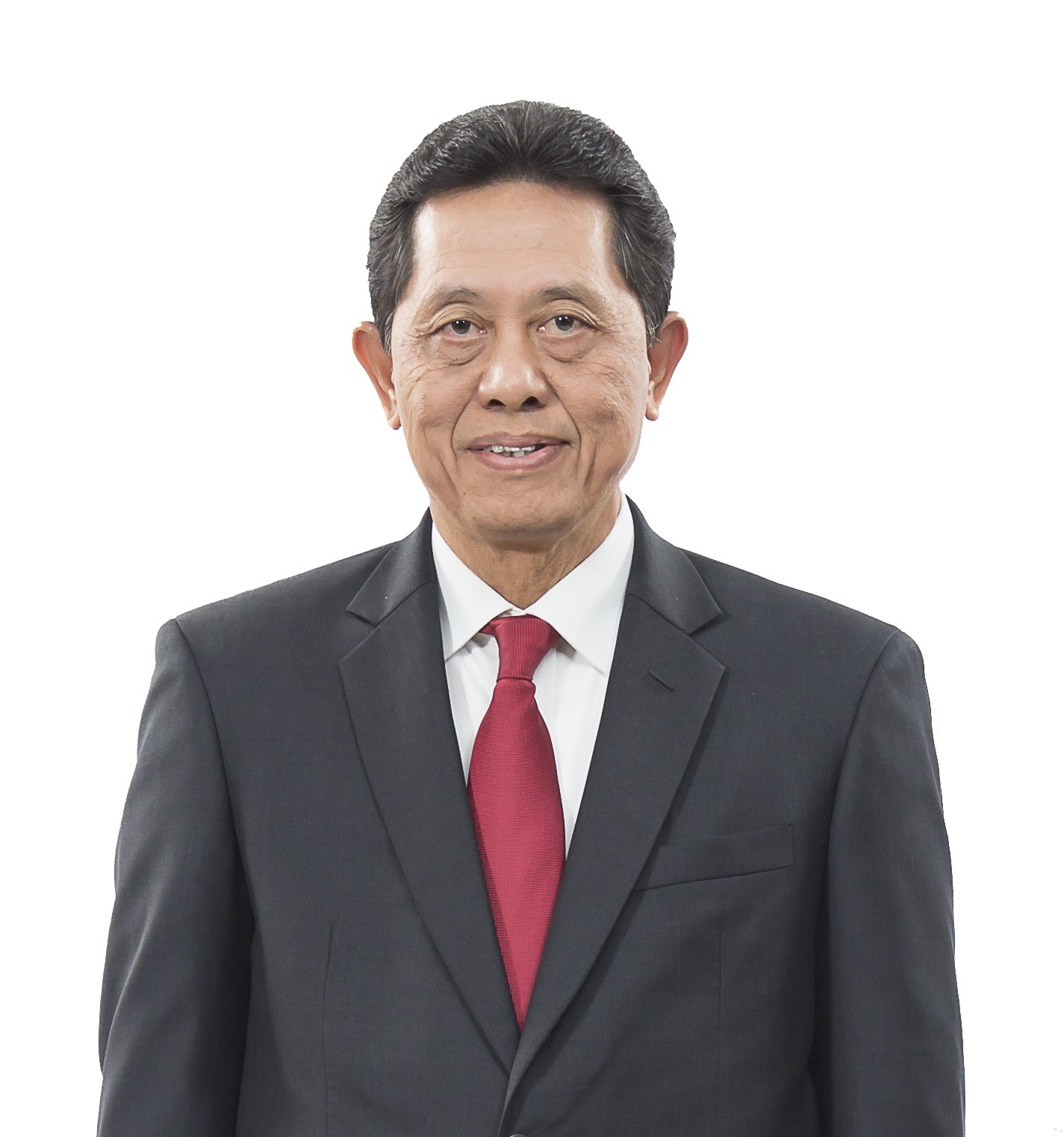 Earned his Bachelor of Law from Diponegoro University and Master of Management from STIE IPWIJA (Institut Pengembangan Wiraswasta Indonesia Jakarta).

He started his career at the Foreign Exchange Bank Monitoring Department of Bank Indonesia (BI) in 1983, and then served as BI Deputy Director in 2007.