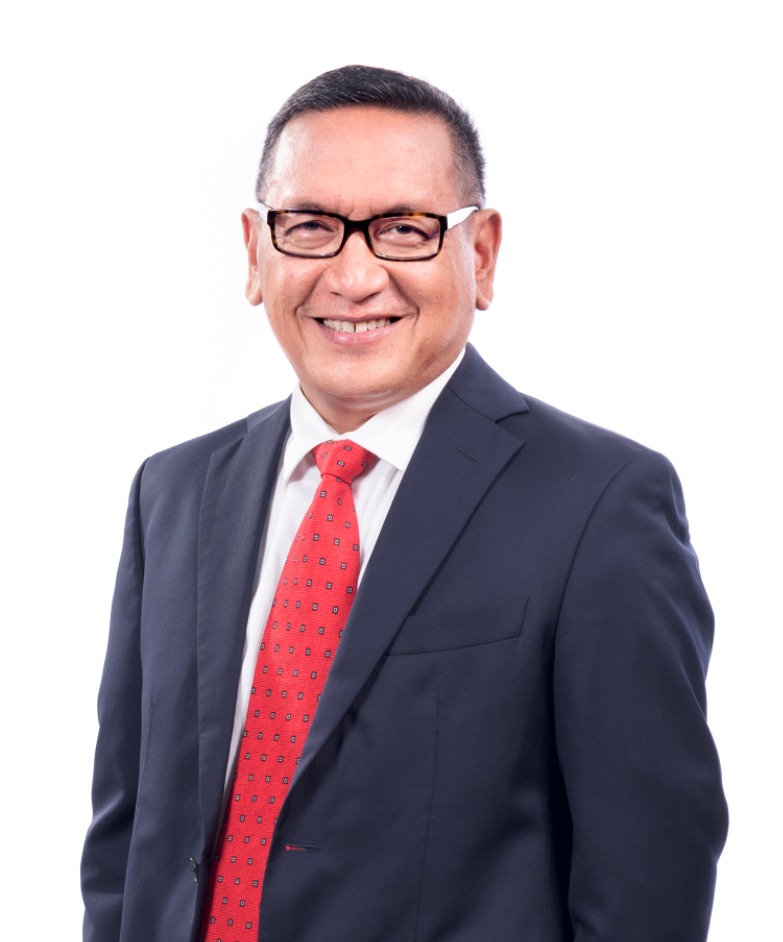 Born in Sukoharjo on July 10, 1964. He studied at Gadjah Mada University and obtained his Bachelor of Economics in 1989. In 2001 he continued his post-graduate education at the Asian Institute of Management, Manila, Philippines and obtained a Master’s degree in Strategic Management.

In 1990, he started his career as a Junior FX Dealer, under the Treasury Department at PT Bank Duta, Tbk. Then, in 1991 he began his career at Bank Indonesia in a Bank Examiner Education Program (Pendidikan Calon Pemeriksaan Bank 1). During the 18 years he spent at Bank Indonesia, he has held diverse positions in various group. After finishing the education program in 1992, he was assigned as a Junior Bank Examiner under the Private Bank Examiner Beaureau. In 1996, he was promoted to a Bank Supervisor in the Directorate of Private Bank Supervision. In 2000, he was appointed as a Bank Analyst under the Rural Bank Supervision Directorate. Between 2005 to 2009, he was entrusted to be a Senior Bank Analyst at the Directorate of Banking Research and Supervision, Bank Indonesia.