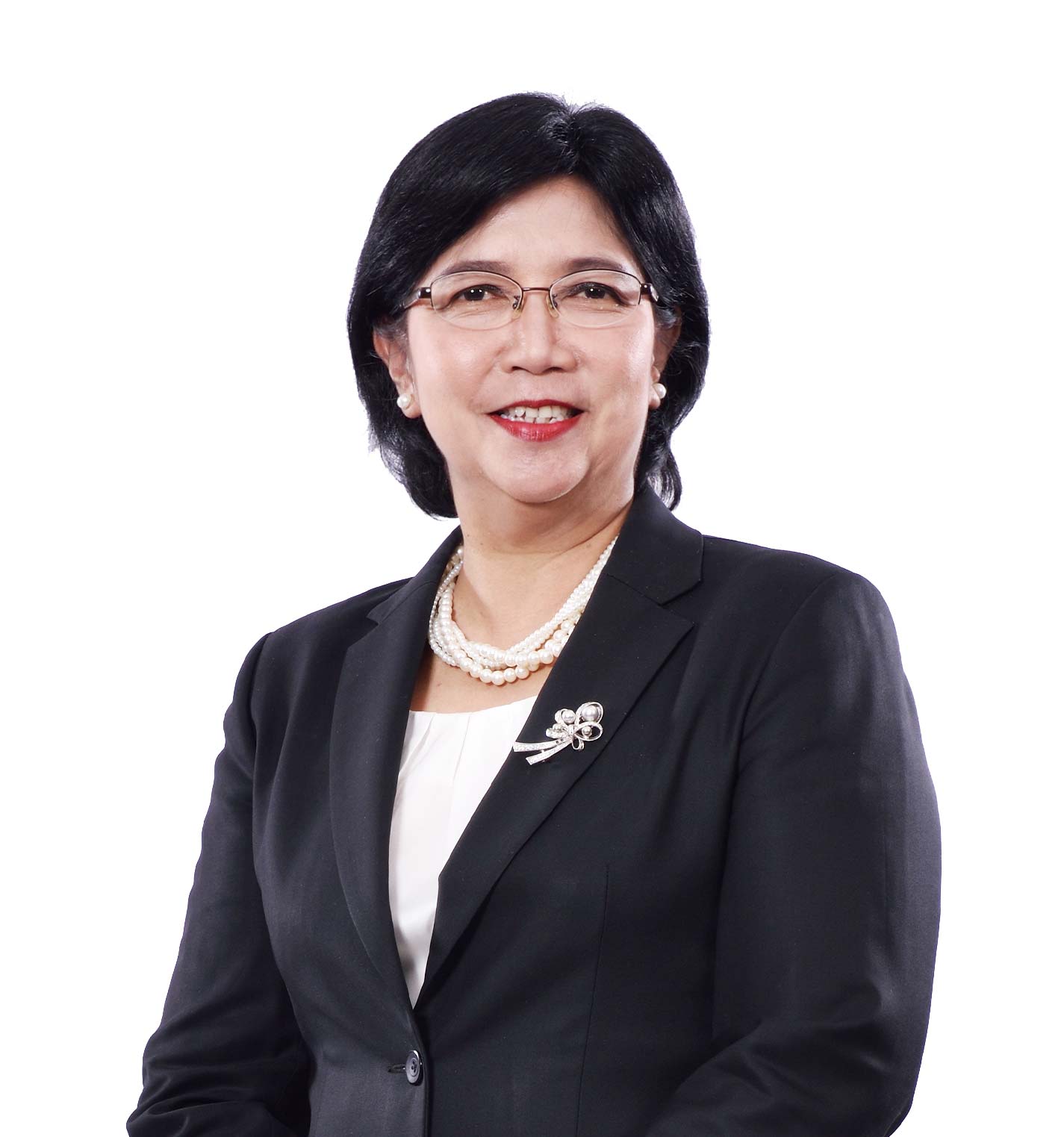 Destry Damayanti was born at Jakarta in 1963. She obtained her Bachelor’s Degree in Economics from Universitas Indonesia and her Master of Science from Cornell University, New York, USA.

During her career she went through several notable positions, such as the Senior Economic Adviser for the British Embassy from 2000 to 2003, researcher and lecturer at Universitas Indonesia from 2005 to 2006, and the Chief Economist for Mandiri Sekuritas from 2005 to 2011.

Based on the Presidential Decree no. 58/M of 2020, she was appointed as a Member of IDIC Board of Commisioners ex-officio Bank Indonesia.